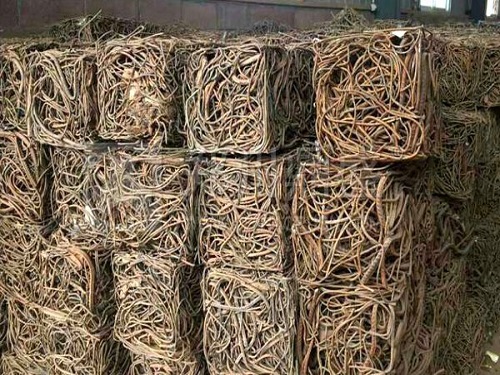 On the 12th, the second Guangzhou Waste Classification and Urban Minerals Forum was held in 2015 with the theme of â€œInnovation of waste separation power system to promote the development and utilization of urban mineralsâ€. Experts from the conference combined with the new situation of waste disposal in Guangzhou, and focused on the forthcoming waste treatment facilities. The â€œThirteenth Five-Year Planâ€ was established to provide advice and suggestions for the garbage disposal in Guangzhou. The forum is supported by the "2015 China (Guangzhou) International Solid Waste Disposal and Comprehensive Utilization Technology Exhibition" and "Guangdong Province's First Environmental Painting and Calligraphy Exhibition."

At the forum, industry experts conducted research on topics such as â€œEnvironmental Protection New Policy and Regulation of Waste Disposalâ€, â€œGarbage Disposal Government Regulationâ€, â€œUrban Waste Comprehensive Treatment Resourcesâ€, and â€œSmart Sanitation and Garbage Classificationâ€. In response to the current concept of â€œjunk-by-item fee collectionâ€, Liu Manqin, Ph.D. of the Institute of Industrial Economics at Jinan University, mentioned that the first stage is to change the behavior of families; When it reaches the lowest stage, it will enter the second stage; the second stage will be the source reduction, that is, the reduction of the initial amount of waste generated.

At the same time, Liu Manqin introduced another price regulation tool, namely "recovery subsidies." "Garbage is not only an environmental product, but also a resource product. The garbage recycling subsidy respects this feature in the price mechanism." Liu Manqin said, "Recycling subsidies will encourage households to increase the amount of recycling and achieve resource reduction while achieving reductions." Change.â€

Xu Jianyun, deputy director of the Guangzhou Municipal Commission of the Communist Party of China, stated that the expert opinion has the forward-looking nature and guidance of the industry, which is conducive to opening up new ideas, broadening new horizons and promoting the improvement of urban management work.

Xu Jianyun mentioned that the Municipal Commission of the Communist Party of China, as the main implementing department of garbage disposal in Guangzhou, will focus on promoting three tasks. The first is to organize the joint enforcement of garbage classification and implement the management responsibility of the garbage classification management personnel; the second is to start the subsidy policy of low-value recyclables recycling, increase the connection between the supply and marketing cooperatives and the sanitation station, and support the intervention of low-value recyclables. Recycling and utilization of domestic enterprises to work, and strive to straighten out the various working relationships by the end of the year; Third, actively create waste classified model street towns, and strive to give a corresponding number of demonstration street towns before the end of the year and give corresponding policy support.